Ok guys, I recently had the pleasure of being able to sample some goodies procured from our friends @healingbuddhashop.co
If you like what you see make sure to show them some love.
All these goodies, and more can be found at Healing Buddha Shop
We will start with the flowers.

These dark green buds with a bit of purple came with a strong kush nose to it.
The rather stinky buds were just covered in crystals.
Cure and trim were good to excellent.
When busted open the nose intensified considerably with notes of pine, diesel, and kush.
The aroma was intense and very pleasant.
When burned, the smoke has a sour skunkyness coupled with a nice couch-lock effect.
Ash burned medium-gray 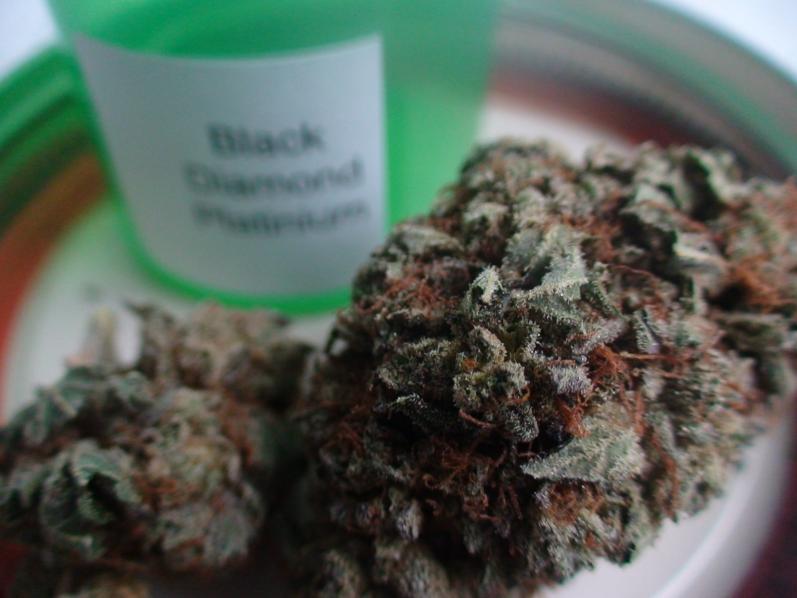 The initial nose on this was slight gas giving you a hint of what was to come.
The forest green nugs were nicely cured and trimmed.
All the buds were nicely dense and when busted up yielded more than you thought it would.
Speaking of busting upp these nugs, when busted up was pure gas on this one !!
Classic death bubba taste that one would expect from a good cut. 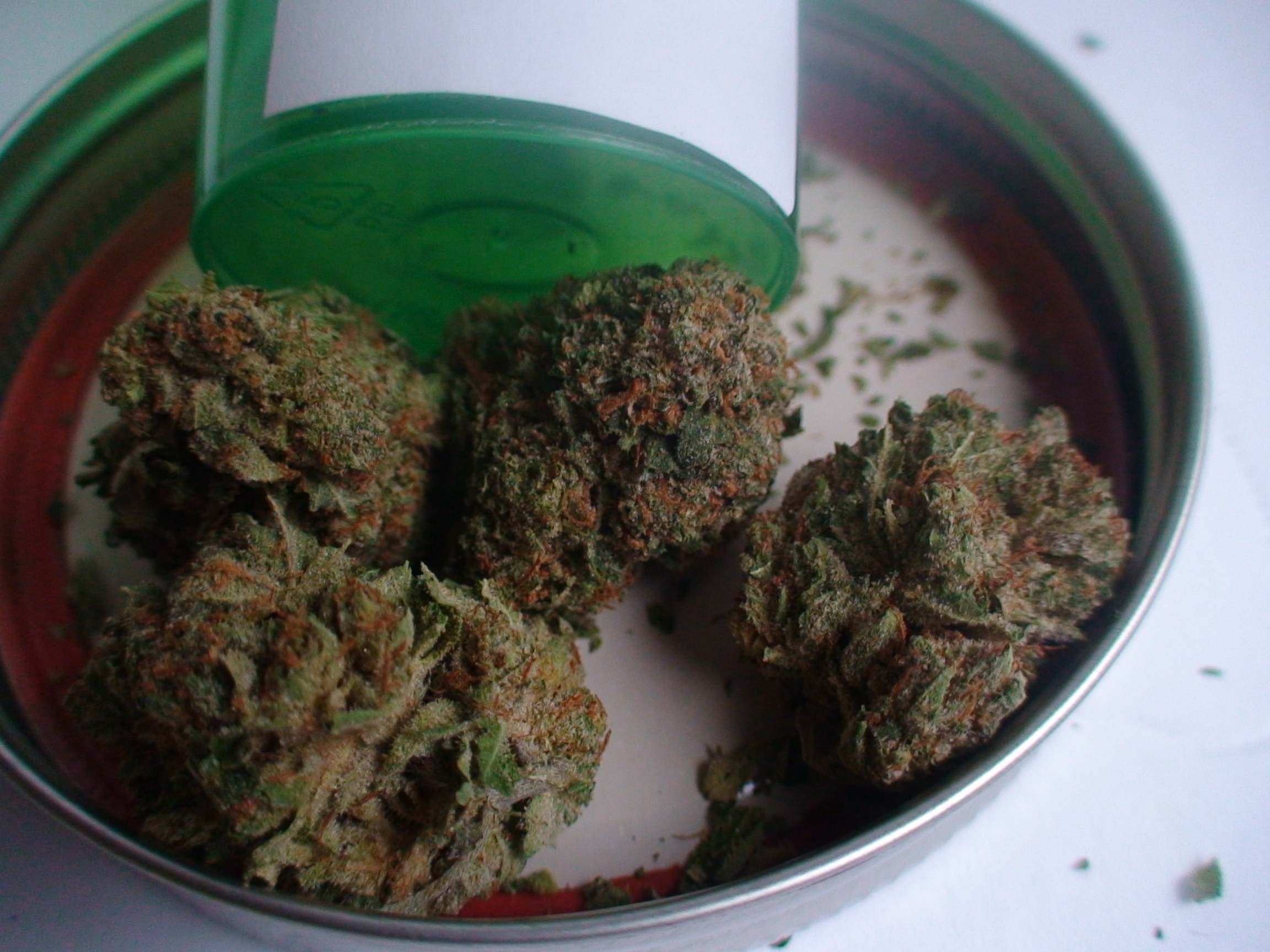 These medium green buds had an almost citrus nose to them that was very pleasant to the nose.
They were nicely trimmed and cured.
When busted up yielded a nose that reminded me of pink kush meets rockstar…a sort of sweet spicyness.
This burned clean with a light grey ash that produced little cough and was quite smooth. 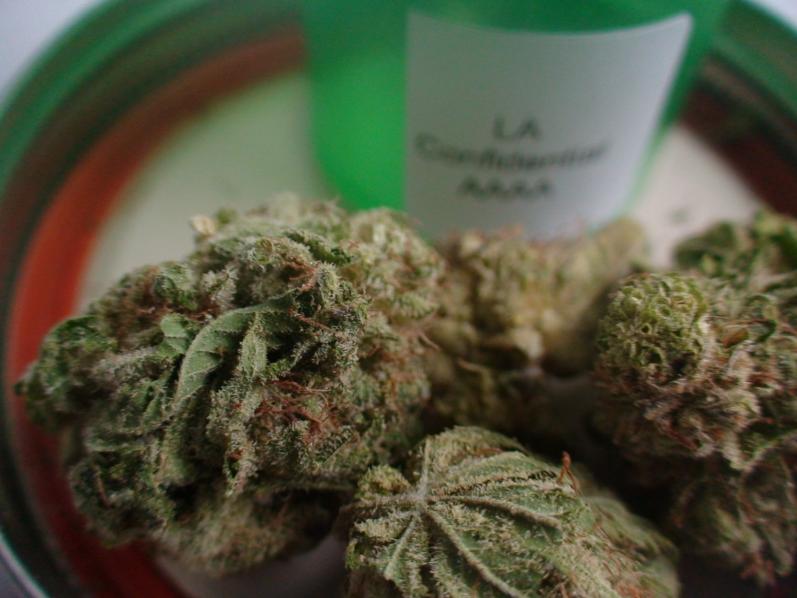 These sticky buds arrived absolutely covered in red hairs and were all fairly sparkling with crystals.
Had an iniial earthy, woodsy nose but when ground released a floral note to it.
While this bud fell flat a little on initial nose, it sure made up for it with a rich flavorful smoke.
Lovers of this popular strain don’t wait…its good.
Burned with a medium grey ash.
All in all a very enjoyable smoke. 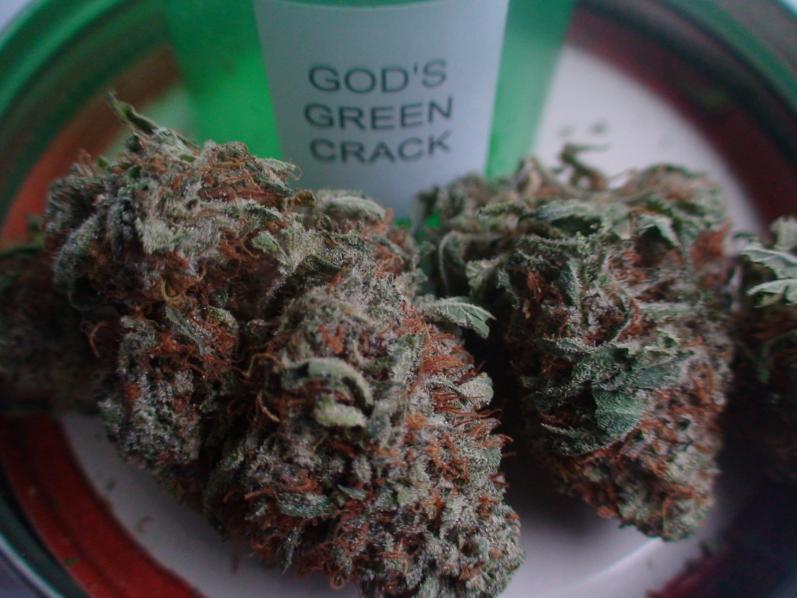 This gold seal black hash came in a nice little smellproof jar and was very pliable and easy to work with.
Has a nice classic, gold seal smell to it.
When heated and blended, it mixed in easily, and left no hard chunks which made me very happy.
When rolled and burned it produced volumous clouds of flavorful smoke that left me nicely, and comfortably sedated.
All in all a very nice hash. 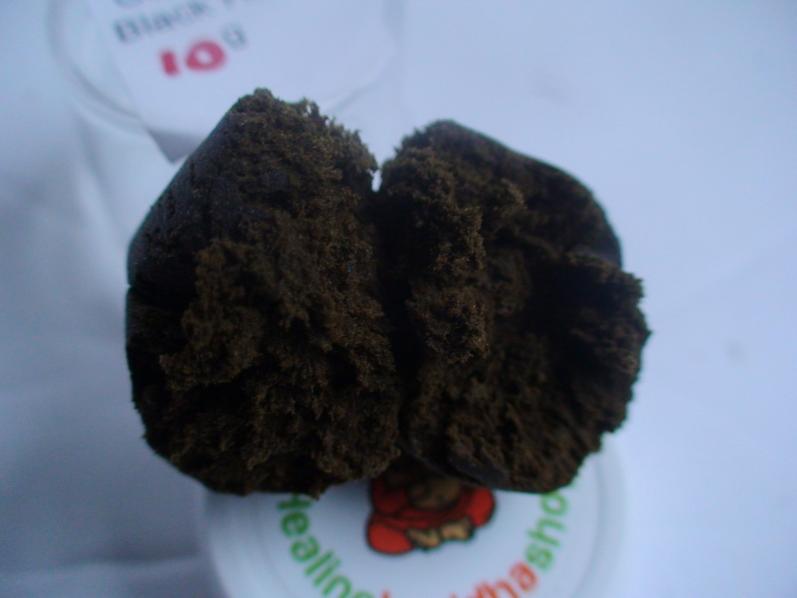 I had the chance to try two different cart flavors.
Both arrived in a nice little sleeved box that protected the cart from any damage.
A nice touch were the silicon caps that covered the top mouthpiece as well as the threading on the bottom of the cart to eliminate leaks and to assure cleanliness, sure wish all carts came this way.
Both carts were refillable as well as ceramic so no burnt cotton taste ever.
They both vaped very nicely on a Motofo Chieftain mod at 9.5 watts but should easily screw onto any mod or battery.
The Orange cookies I found to have more of the ccookie taste than the orange in it BUT the blueberry cart was the clear winner in my book with a rich blueberry taste coupled with a really nice effect due to the high thc distillate contained within. A real nice, stealthy way to medicate on the go.
These come in a whole whack of flavors so there is sure to be something for everyone. 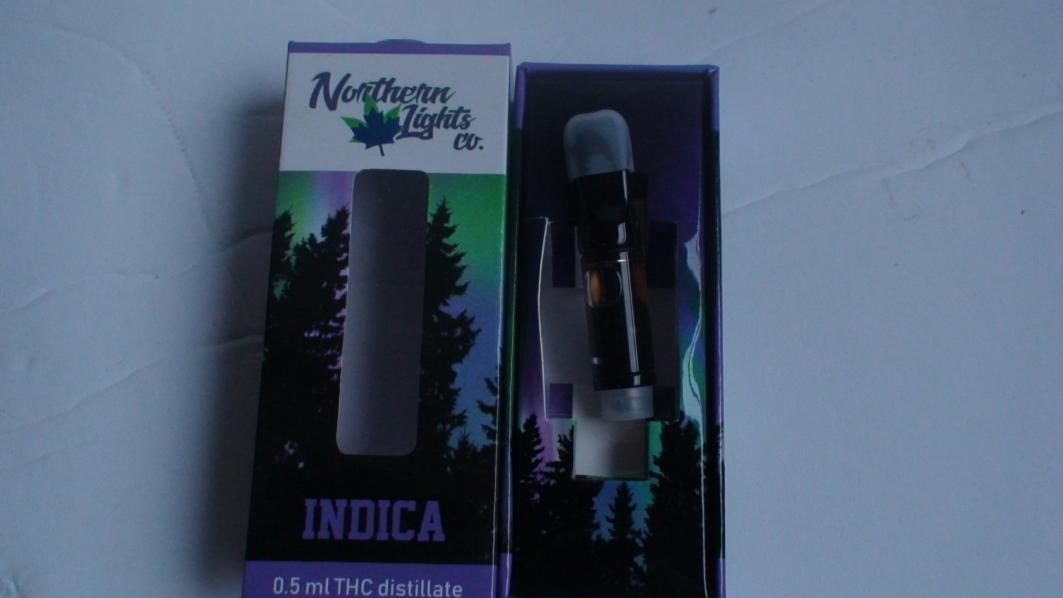 My first impressions were, I was very happy to see upon opening the lid that there was an additional silicon sleeve/cap under the main cap to keep all the sauce within the jar and not stuck under the lid (see pics).
I wish every concentrate came that way..much appreciated 🙂
While I must admit there were not any large diamond within the sauce it MORE than made up for it with the ample abundance of smaller ones, which quite frankly made it way easier to collect for a dab.
Scraping it up was almost like collecting a runny rich golden sand which made for a perfect consistency.
The name says it all…Pink Bubba…tastes exactly as you would expect a good pink and bubba to taste with a gassy sweetness to it with the added kick of some nice diamonds.
A nice example of a quality extract.
Vaped on an enail/quartz banger at 495 degrees. 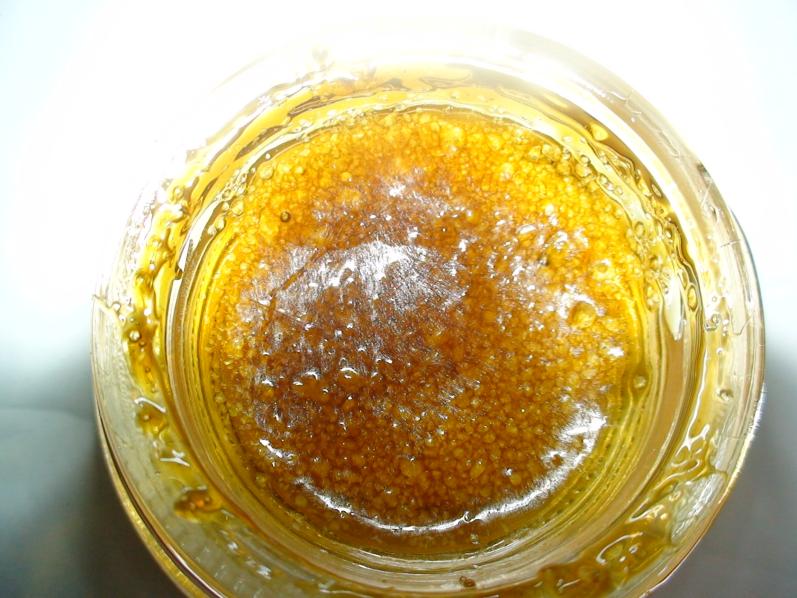 When I first opened the jar the most noticeable thing was the golden color to it and how clear this extract is.
You could likely read through it its that clear.
Don’t take my word for it, check out the pics.
The comatose terp sauce I found out is aptly named as I was soon to find out.
I was pleasantly surprised to find it had a high pinene content ,which knowing pinene is helpful with pain conditions I sampled it both with as well as without adding my own ‘diamonds’ of cbd isolate.
This comatose terp sauce sure left me in a couch locked almost comatose state that was heady and sedating at the same time.
I really enjoyed this concentrate and think you would too.
Also vaped on an enail with quartz banger set at 495 degrees. 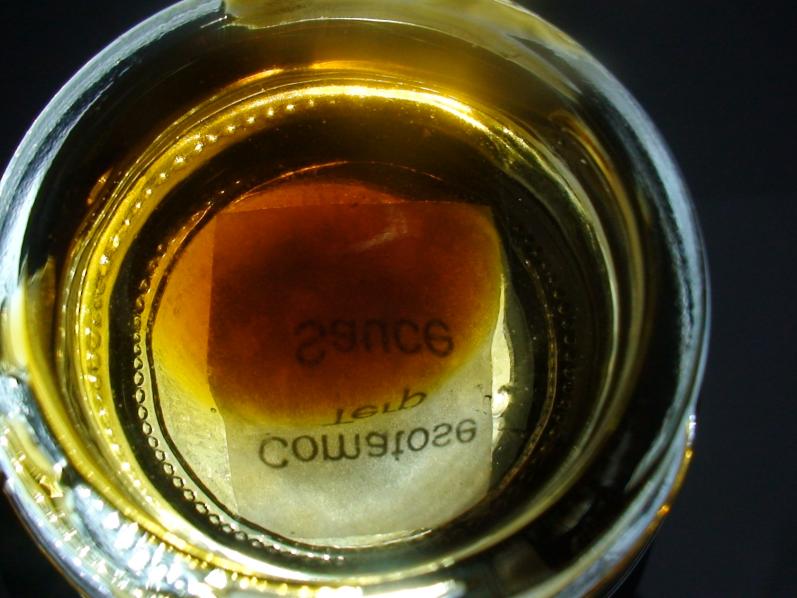 Everything was nicely packed in a box, and THEN flowers and concentrates wrapped on their own so no leakage and arrived damage free.
Even got a couple of free chocolates for holloween along with a cool sticker 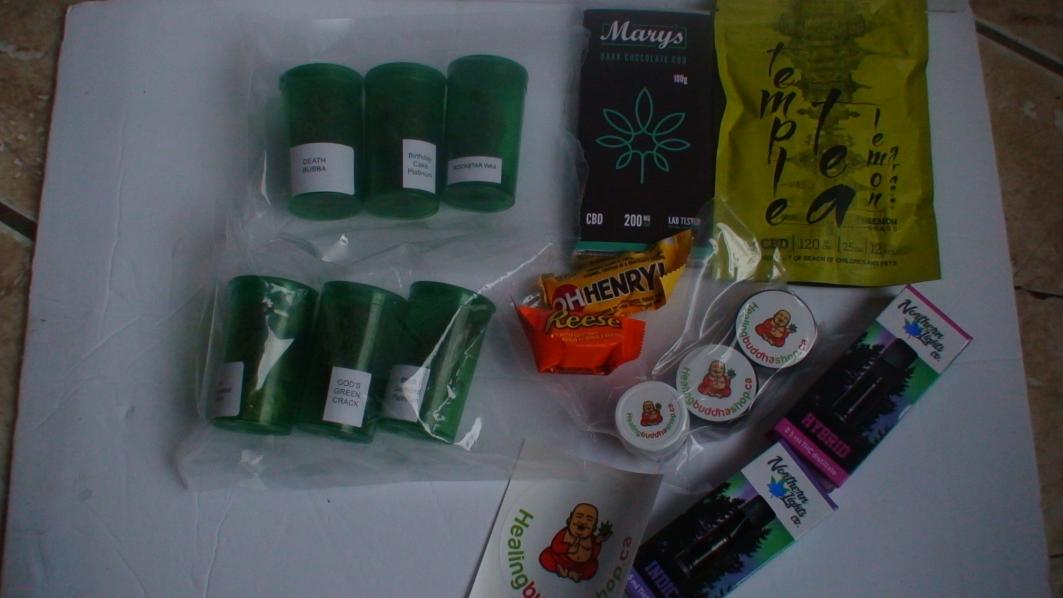