The Benefits of CBD Oil: Fact or Fiction?


There have been several claims about Cannabidiol (CBD) oil being effective in managing symptoms of various ails. There has also been some skepticism regarding such claims, and several studies on the benefits of CBD have yielded conflicting results.

However, there are some benefits which are supported by strong, scientific evidence. Studies suggest the CBD compound relieves a number of conditions, including anxiety, epilepsy, chronic pain, and even cancer-related symptoms.

In fact, the cannabis crop, in general, has been touted as highly medicinal by research and patients alike. For the most part, CBD seems the most accepted cannabinoid by the medical community as a legitimate medicinal substance.

CBD is one of the two most abundant cannabinoids – the other being the psychoactive Tetrahydrocannabinol, or THC – of the more than 113 contained in the cannabis plant. It’s also one of the most studied components of the drug for medicinal purposes. It has demonstrated an unmatched multitude of therapeutic properties.

CBD also presents a safe, non-psychoactive option for those looking to explore the therapeutic benefits of cannabis without getting engulfed by its mind-altering effects. Perhaps this particular fact is chief among the reasons why CBD Oil in Canada receives more acceptance by the medical community than THC-dominant products.

How CBD takes effect in the body 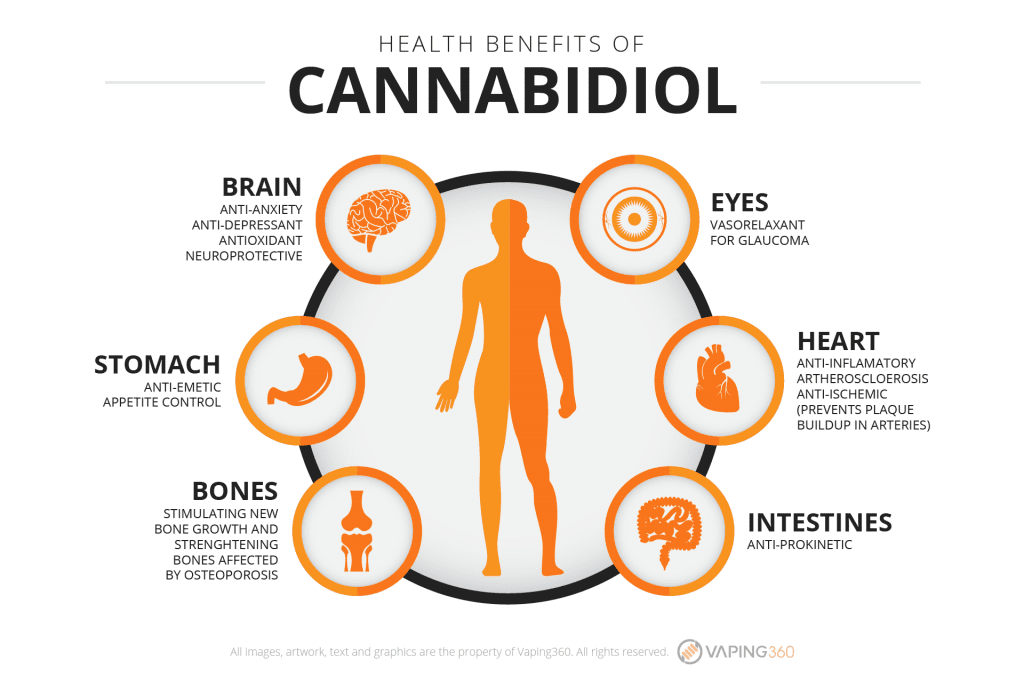 While such an assertion remains theoretical, there’s substantial evidence that cannabinoids;  especially CBD, modulate neurotransmission, inflammation, mitochondrial functions and metabolism. These cannabinoids have such a wide range of medical applications and Canada should lead the way in new, scientific research into this budding field.

Final Words — Will CBD Oil Work for You?

With the available scientific support, there are not many arguments that support the position that CBD lacks medicinal benefits. From governments, scientists, those in the health industry and the patients themselves; a number of groups seem to have accepted the benefits of CBD oil.

Nonetheless, the substance isn’t perfect – nothing ever is. There are some side effects that a user may experience, albeit minor. However, the majority who resort to cannabis products – not just CBD oil – report a lack of side effects and boast of its beneficial effects; while in contrast, those that do report some minor side effects still hail the plant as a great treatment for a number of ails.

All that is left to do is try CBD products, to experience the miraculous results yourself! Shop from our store to find a variety of cannabis products, from verified, Canadian online dispensaries today!

Have any questions or comments about the miraculous properties of CBD oil? Please leave us a detailed message below in the comments!