Advantages and Benefits of Vaping Cannabis Over Smoking

When it comes to the benefits of vaping cannabis, there’s A LOT of rhetoric out there.

Budtenders, your closest friends, and, even, your neighborhood corner store – are all touting why it should replace smoking as a consumption method.

But are they all blowing smoke? not the good kind, but the non-scientifically supported kind?

As your cannabis information providers, we’ve put our noggins together and performed the research, and we’ve concluded that:

The benefits of vaping cannabis CLEARLY exist over traditional smoking methods, but the extent to what and how is MURKY, given that research is in its infancy.

As for now, we’ve compiled the most established practical and health benefits of vaping cannabis over smoking.

Benefits of Vaping Cannabis Over Smoking

Benefits of Vaping #1: Medicate Discreetly With No Smelly Odor

Discreet in smell and appearance, vaporizing weed can really up your public consumption game.

It’s no secret that marijuana has a very distinct smell.  This isn’t good news if your work, family and friends, or the people around you are not welcoming to the smell, or the act.

Whether it’s your work enforcing strict rules or you want to be respectful of people nearby, vaping let’s you medicate discreetly and get relief fast (more on the effects next). Vapes can easily slip into a pocket, a bag, and don’t produce much odor. You can blaze away discreetly so you don’t have to be that person people stare at.

Also compared to smoke, the vapor released from cannabis oil can be lower in toxins. Let’s take a look at that benefit next.

Related Article: Vaping vs Smoking Weed Differences, What Science Has to Say

Vaporizers are better for your health, and for your lungs.

If we compare them to cigarettes, they work by burning tobacco, resulting in you inhaling both nicotine and another 4,000-plus chemicals at unhealthy amounts, including the toxic cocktail of chemicals known as tar. Vaporizers, on the other hand, don’t contain tobacco and don’t involve the burning of any substance.

This reduction to tar and chemical exposure is made only possible because of the heating method used in vaping, which avoids combustion. The plant material can be heated to a specific temperature, typically between 185 and 210 degrees Celsius, allowing the many cannabinoids and terpenoids to be activated.

There’s no combustion, so there’s no smoke, just vapor. This is perfect for both the recreational and medicinal user, when protecting your lungs is of extreme importance and priority.

A 2010 studyfound that because vaporizers release cannabinoids in a mist without the smoke and other respiratory irritants, this has the potential to minimize respiratory damage. The study took 20 daily cannabis users who reported having respiratory issues including shortness of breath and phlegm, and asked them to change to a digital vape pen.

Findings incredibly showed an improvement in overall respiratory function after just one month. 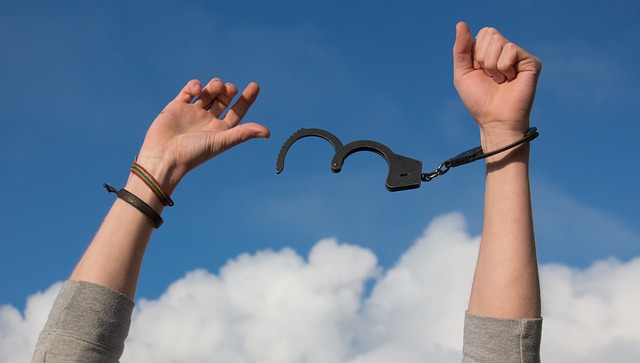 As the popularity around vaping escalates, even mainstream publications are being forced to concede that there is some evidencethat e-cigarettes and vapes may be beneficial for helping smokers to stop smoking cigarettes.

The evidence speaks for itself – a large new study reportfrom the National Academies of Sciences, Engineering, and Medicine, found that vaping may help adults quit cigarettes, and that, although vaping comes with ‘health risks’, it is likely to be far less harmful overall than smoking cigarettes.

How annoying is it taking a few drops from a tincture, or a bite of a cannabis candy, knowing that you’re going to need to wait anywhere between 30 minutes and 4 hours to feel the effects? For patients managing oncoming symptoms like nausea or loss of appetite, let alone for recreational users, vaping may be the best option to have control over the effects.

When using a vaporizer, patients and other vape users can expect an almost immediate onset of relief in just a few minutes. What’s more, the user is likely to feel these effects for one to three hours!

For instance, numerous studies show for patients with absorption ratesof between 34 to 46%, CBD can reach our system in under 10 minutes.

With these fast acting effects, vaping helps far better than tinctures or other edibles because ingesting your weed can mean waiting for an unpredictable amount of time, depending on your metabolism.

And if you needed another reason to switch from smoking to vaping your cannabis, there’s the environment to think about, up next.

Related Article: Don’t Buy a Dry Herb Vaporizer Without Looking at these Factors

Benefits of Vaping #5: Begone Cigarette Butts, the Most Littered Item on Earth

Throughout their lifetime, an average smoker will discard around 430,700 butts, and they’re non-biodegradable. So with one simple switch to vaping instead of smoking, you can reduce the circulation of more butts in the environment, which tend to leak over 600 chemicals into the environment per butt. 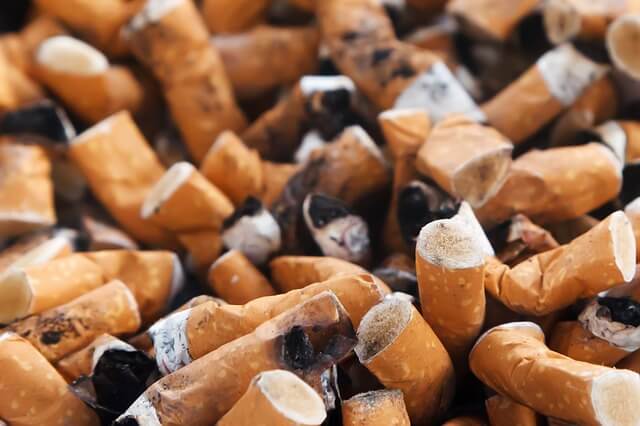 Because 7,300 cigarette butts are disposed per smoker per year, 4,380,000 chemicals are leaked into the environment per year per smoker. Animals and plants that come into contactor absorb the toxic substances are harmed as well.

Vaping instead, also means no combustion of any flammable material – no open flames – as it relies on heating elements via electric cable, chord, charger, or battery, but also no lighters, ashtrays, expensive bongs, or other equipment.

A win for lovely mother earth, and thus for sustainability!

Benefits of Vaping #6: Vape At Home and On-The-Go

Vaping can be enjoyed in many ways by those from all walks of life. Portable vaporizers are an incredibly versatile option, as are desktop vaporizers. Desktop vaporizers, also known as table-top vapes, are better at controlling the temperature and taste of your vapor, and much more suitable for a large, social setting and group use, which is perfect if you want to be a sociable vaper.

They also never run out of power, have longer warranty periods and are generally more efficient and reliable.

And the best part?  They still rely on the efficient convection heating method to create cannabis vapor.

Benefits of Vaping #7:  Save Money and Get More Tokage Per Dose 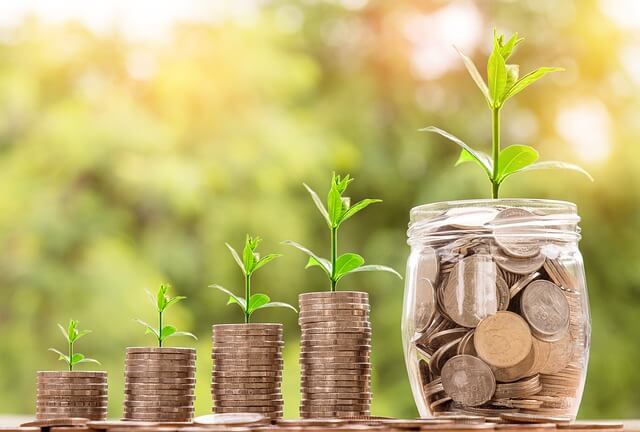 Vapor is more potent in cannabinoids and terpenoids, and free of combustion tars and toxins, over smoke. Vaping weed evenly heats your cannabis as well, be it dry flower or concentrate. Vaping cannabis means you have more options in which to consume marijuana. This means you’ll get even more tokage from each cannabis product than you would otherwise receive from smoking, saving you plenty of hard earned dollars.

Ready to Feel the Benefits of Vaping Cannabis?

So, if you’ve thought about trying to kick a smoking habit, reducing your carbon footprint, or replacing your cannabis consumption ways for something more convenient, vaping might be the answer.

But then again, the science behind its impact is still being understood, so, we’ll leave you to decide!

Conduction vs Convection Vapes: Why a Conduction Vaporizer Is Best

How to Make CBD Oil from Isolate For Pain Relief