The Most 420 Friendly Cities in the World

While this may be true, there are still cities around the world that embrace the green leaf just as much, if not more than we do. To them, we salute you.

What does it mean to be 420 friendly? Well, it can mean quite a few things.

For one, it might mean the region holds a lenient stance towards cannabis use. For another, it might mean the region hosts the most celebratory cannabis events, not your average neighbourhood weed party. Also, a 420 friendly region might mean cannabis is entrenched in its identity and/or history. Although there are many facets, lighting up a joint in a carefree and relaxed manner that resembles purchasing a pack of gum from the grocery store is probably the most important characteristic.

It’s easy to forget there are parts of the world still holding on to archaic views of cannabis. We hope that one day they’ll come around and allow their population to medicate and recreationally enjoy it. For now, however, let’s explore some of the cities and regions who’ve been on the good side of marijuana usage!

The Most 420 Travel Friendly Cities in the World 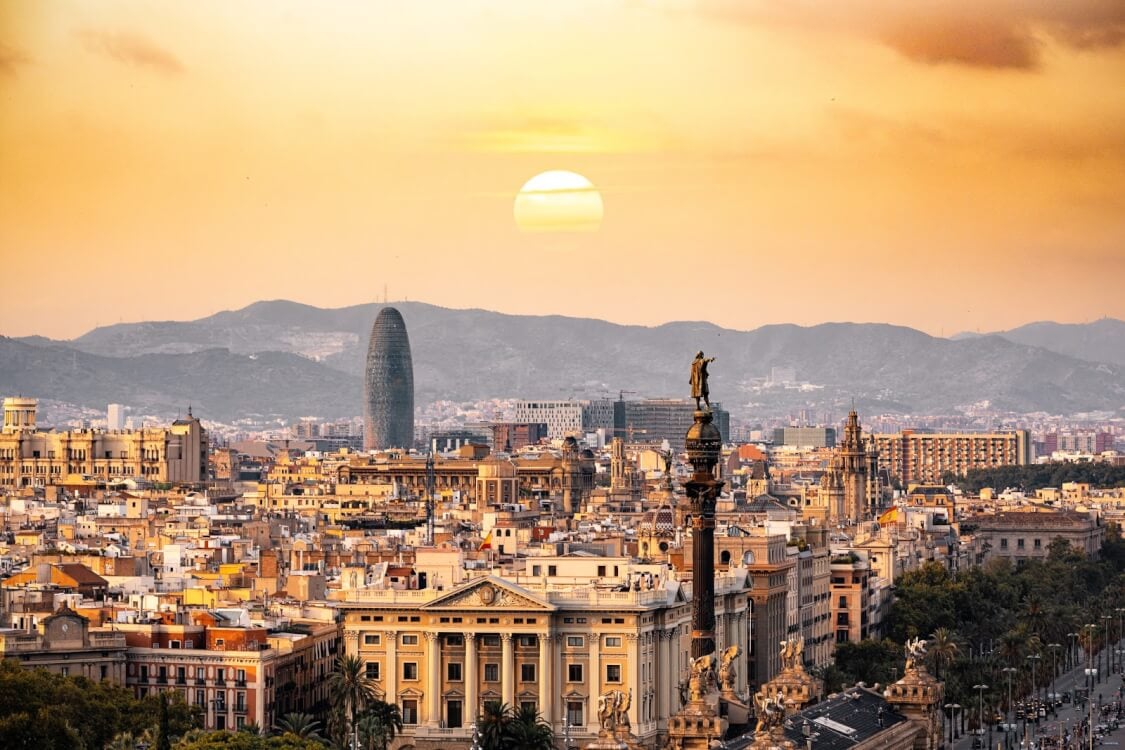 Barcelona is part of the Catalonia region of Spain, which is not autonomous yet, but definitely plays by its own rules. While the entire status of Catalonia is a little murky, its views towards cannabis are not. With its much-heralded “Cannabis Social Clubs”, Barcelona has dived headfirst in the right direction in regards to smoking weed.

Unlike other cities or countries, while anyone can smoke, you do require membership for the clubs. They usually take about 2 weeks to be approved, and once you are, “donations” can be made towards the clubs cultivation of medicine.

Not only that, but Barcelona holds Europe’s largest cannabis meetup, also known as “Spannabis”. This massive festival is catered to all facets of marijuana from cultivation, clothing, industrial uses, medicinal foundations and of course recreational use.

The event is held from the 15th of August to the 17th this year. If you’re in the region around this time, we highly suggest making a quick stop. 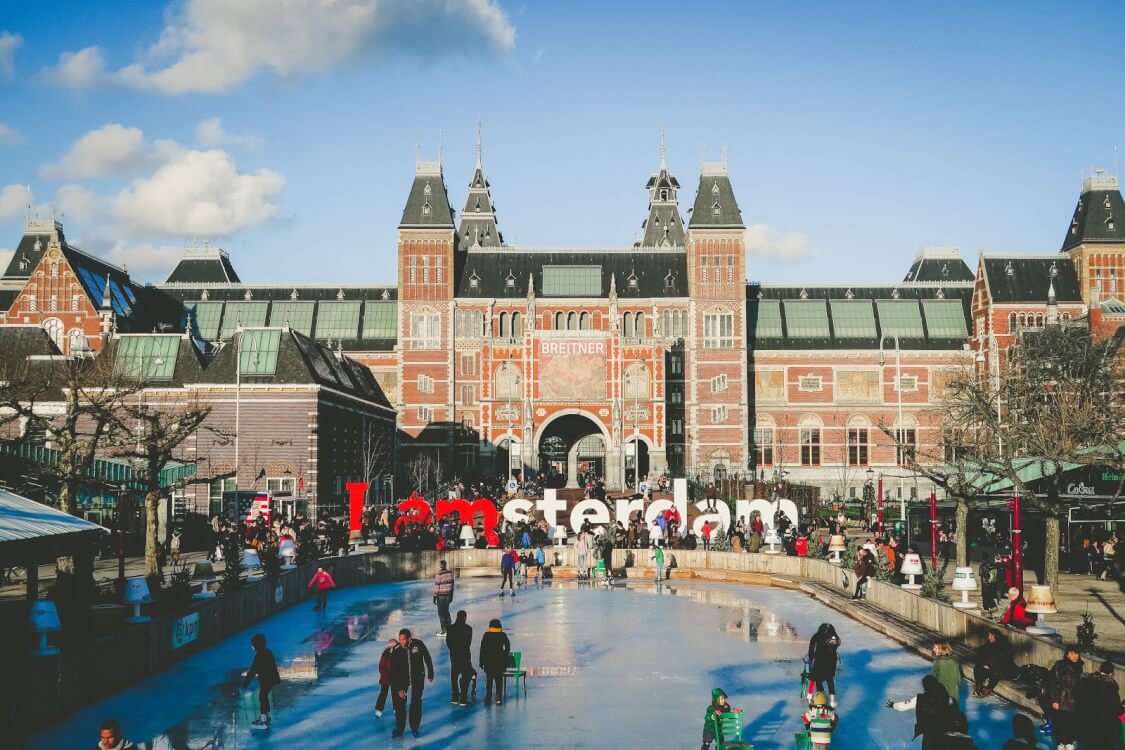 What list of 420 friendly destinations would this be without Amsterdam, the cannabis capital of the world. The “Coffee Shop” culture in Amsterdam is second to none, having around 40 years under its belt!

While cannabis isn’t technically legal in the Netherlands, it’s been firmly planted in its culture, and police have not enforced the consumption or sale of it at any of the designated coffee shops for quite some time.

Speaking of coffee shops, to be clear, they are different from “Koffiehuis” or Cafes, which is the name for a little bar or coffee cafe. The licensed retailers of cannabis are known as coffee shops and will say this right on the door or window, as well a sign that you most likely can’t miss.

Ask lots of questions while there, as the dosing of their edibles and teas may be much stronger than you’re accustomed to! 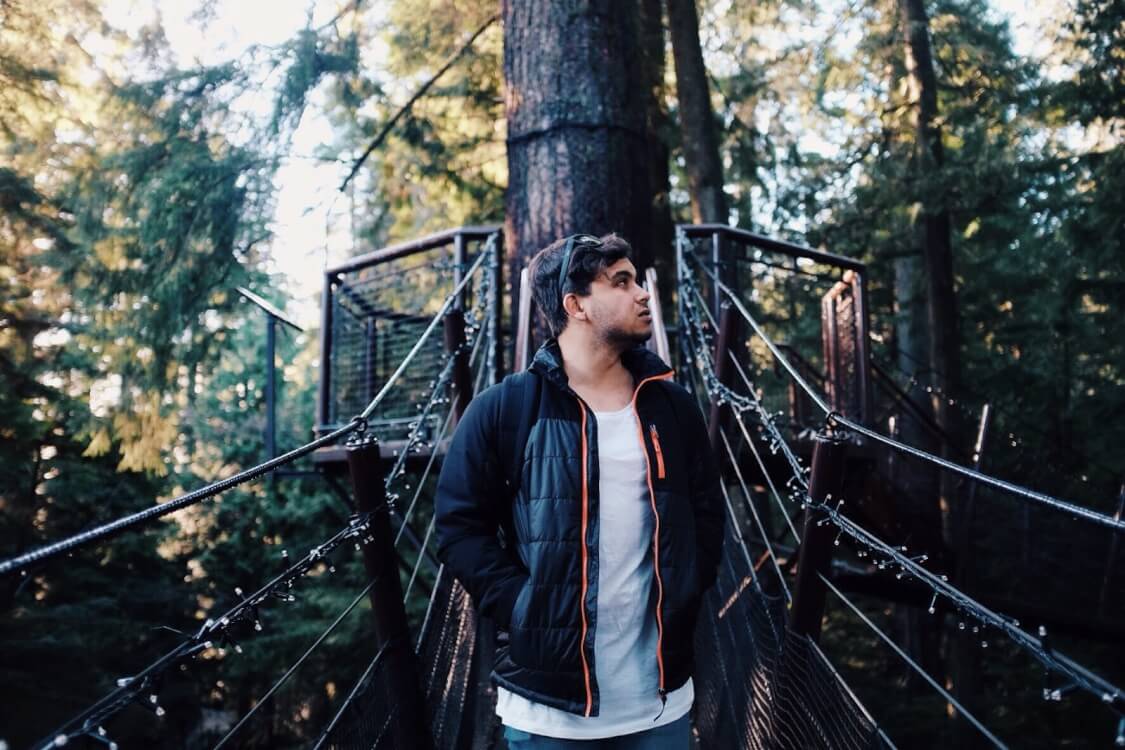 Ah, beautiful British Columbia. Home of Whistler Mountain, the Pacific Ocean and some of the best cannabis in the world. Vancouver has been a hub for all things marijuana since it seems forever, with some of the first smoke lounges in Canada.

Often referred to as “Vansterdam”, the city has garnered much attention over the years with it’s 420 friendly antics. If you’ve ever been a cannabis indulger, then no doubt you’ve heard of the New Amsterdam Cafe.

If you couldn’t guess, The Amsterdam Cafe is smoke friendly, but only after 5 pm! Downstairs it’s home to Blunt Bros, which allows its customers to smoke blunts, which are cigars hollowed out to fit mass amounts of pot.

If that wasn’t enough, upstairs it’s home to a truly unique space known as “The Vapour Lounge” The once head office of the BC Marijuana Party is now a fully equipped 2 story smoke lounge. It has everything from pool, fusebol, volcanoes, bongs to snacks galore. This is a must-see when travelling to Vancouver for the first or last time. 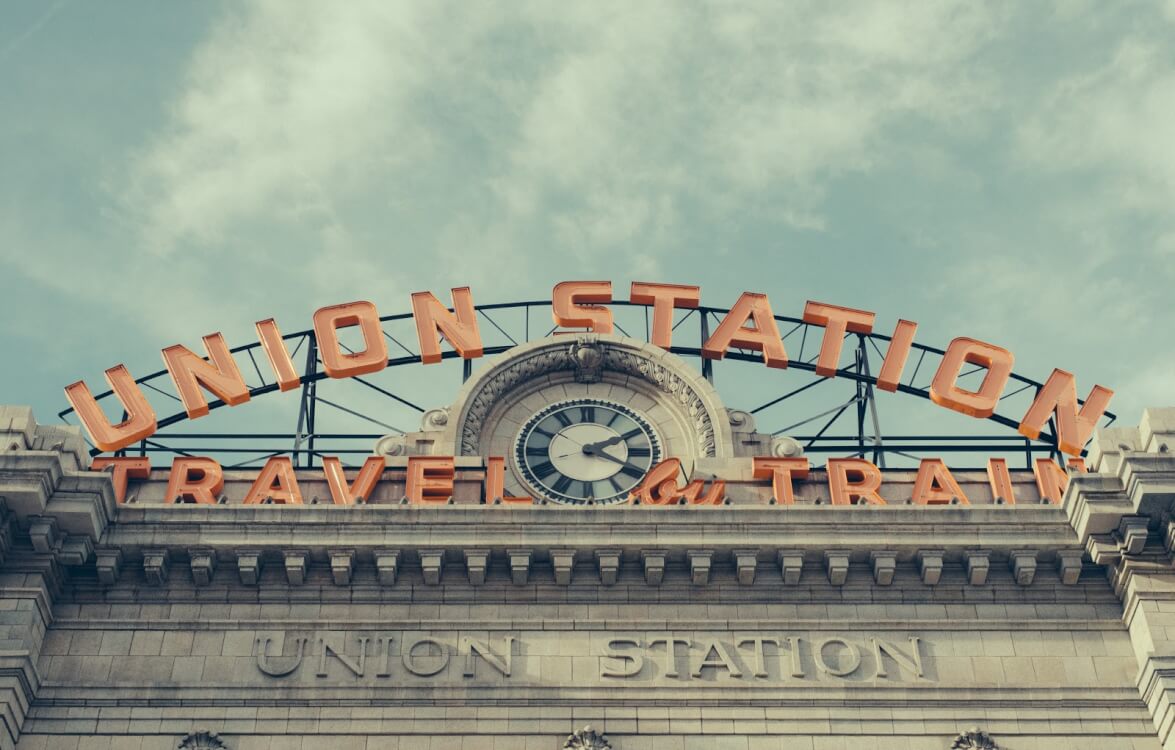 Denver and Colorado, in general, are cannabis pioneers. Colorado is one of the first states to legalize marijuana, and in doing so paved the way for other states to follow suit. Their “experiment” has been nothing but a huge success.

Since legalization in 2014, Colorado is well projected to sell over a whopping billion dollarsin marijuana! With the tax money funding schools, roads and other public amenities, it’s easy to see why many states started to legalize right after.

Make sure to check out the Adagio Bud and Breakfastwhen in Denver. This Victorian-style house is a 420 friendly destination on its own, with plenty of paraphernalia to choose from and gardens to enjoy a puff or two. 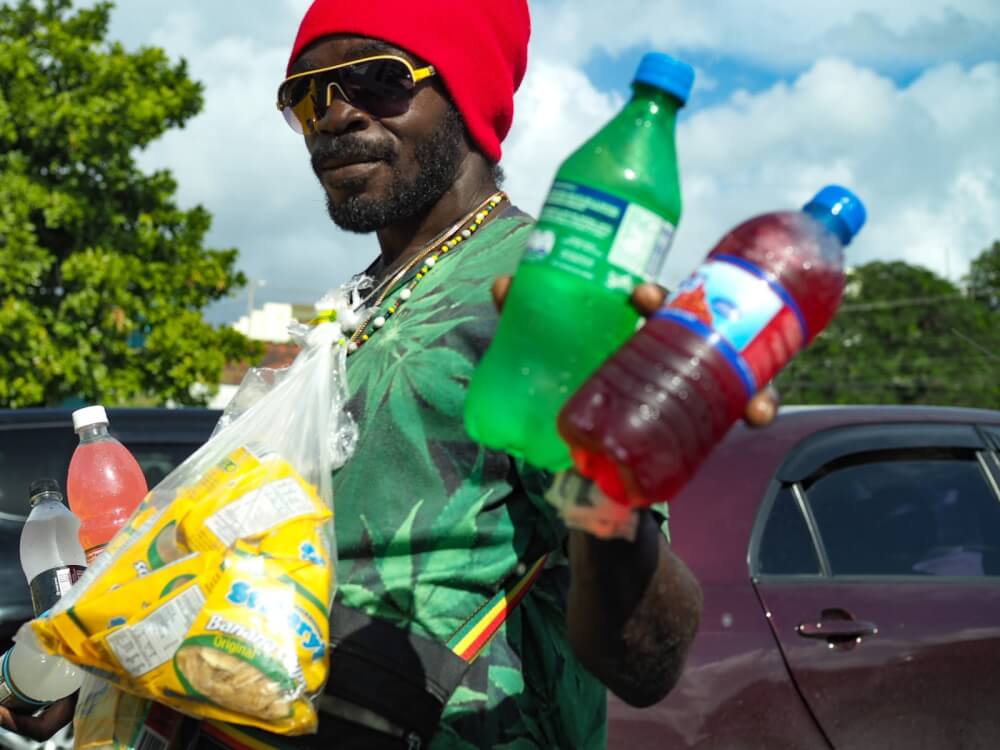 Birthplace of the legendary Bob Marley, Kingston Jamaica has seen its fair share of cannabis tourism over the years. Fun fact, cannabis was actually illegal until decriminalized August 2015, and while completely ridiculous, heavily enforced against.

As one of the most recognizable countries in regards to cannabis, it was a shocker the government had such a negative view on the spiritual plant. Rastafarians for hundreds of years have been using cannabis a spiritual tool towards happiness and enlightenment.

With the decriminalization, patrons are allowed to possess up to 2 ounces for personal use. And yes that means, you as well!

While these locations may not be considered cannabis havens, they are beginning to be recognized as 420 friendly destinations. Be aware though, cannabis isn’t legal in all of the following cities, however, the laws and enforcement are very lax.

Where Do You Want to Smoke?

Now that you’ve got the low down on the most 420 friendly destinations, it’s time to start building that itinerary! While we do suggest doing further research, it’s safe to say that the top cities are very embracing of the cannabis community.

And if travelling isn’t your forte, check out our huge list of other activities to partake in while on cloud cannabis nine.

How Can CBD Improve Your Quality of Life?