We here at DispensaryGTA love to know about good strains when we hear about them. That’s why we will be introducing a pop-up strain blog every once in a while; so you don’t arrive to the party late and out of date!

Today’s strain came across my desk today and I decided I couldn’t wait and had to share. I started smoking it, and I enjoyed it so much I haven’t stopped!

Jet Fuel OG; also known as, G6, is a sativa dominant hybrid that is most known for its infamous speedy effects; as both namesakes highly suggest. This peppy and energetic flower was founded when Aspen OG and High Country Diesel were crossed and the resultant offspring became known as the “cocaine of marijuana”.

The small and medium buds of Jet Fuel OG from Cheapweed.ca were bright, light and incredibly well-cured. The delicately preserved, lime green nugs had vivid, bright and fiery orange pistils; that stood in a stark contrast of colour. There were also intricate, perfectly formed, symmetrical and tiny, white crystal trichomes, that covered the entirety of the bud in what appeared to be a generous layer of powdered sugar. 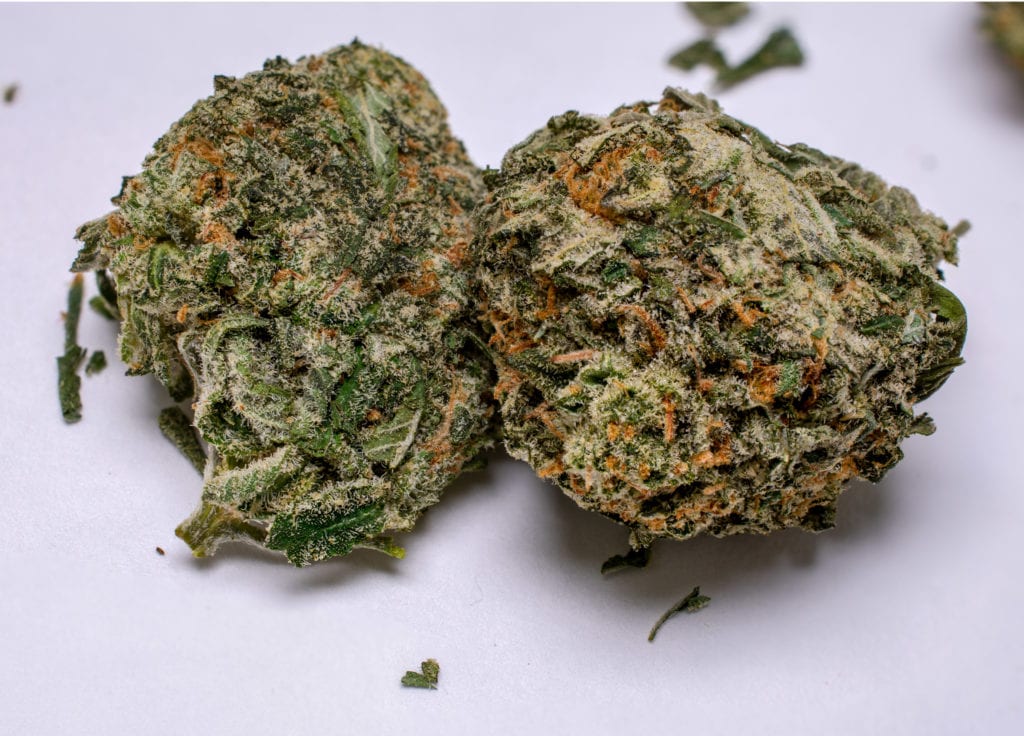 Moreover, this strain had a slightly innocuous and herbaceous aroma, laying inert on my table. However, the moment this infamous strain surrendered to the teeth of my grinder; a strong and almost overwhelming aroma of pungent diesel erupted in the air.

When Jet Fuel was Combusted

When combusted, Cheapweed.ca’s Jet Fuel OG produced a massive cloud of thick, full-bodied smoke that lazily hung around the room creating a foggy haze. The aroma of the smoke was pungent; containing a musky dieselness; as well as, an earthy skunkiness, that lingered indefinitely.

Furthermore, the flavour of this daytime strain was quite enjoyable during combustion. There was a cool, tingling sensation on my tongue and in the back of my throat; immediately, upon smoking Jet Fuel OG from Cheapweed.ca.

Burning spice and pine mixed with other musky, woody flavours; counter-balanced by a seductively, neutral earthiness. The intertwining of flavours slowly dissipates in my mouth; leaving a tingling smokiness as a soft and lingering aftertaste; all that remained of the exquisite flavour.

When Jet Fuel Was Vaped

When vaped with the Arizer V-Tower, the vapour produced was quite thick and dense, resembling smoke in opacity. The aroma was zesty, effervescent and refreshing; wisping around the room softly until it dissipated. A potent, musky woodiness was the aromas I identified most strongly.

Additionally, as soon as the stimulating clove spiciness hit my tongue; the flavour dominated throughout and lingered; even after the vape session. There were also softer; subtler flavours, including, a zesty, cool mint and a silky smokiness, that balanced the vapour and made every puff divine.

I can see how this strain is considered, “the cocaine of marijuana”; however, I want to make sure everyone knows exactly what this means. Cheapweed.ca’s Jet Fuel OG gave me focus, energy and the will to want to complete projects. In fact, I was enthusiastic to complete each project and was incredibly task oriented, organized and relaxed while working. 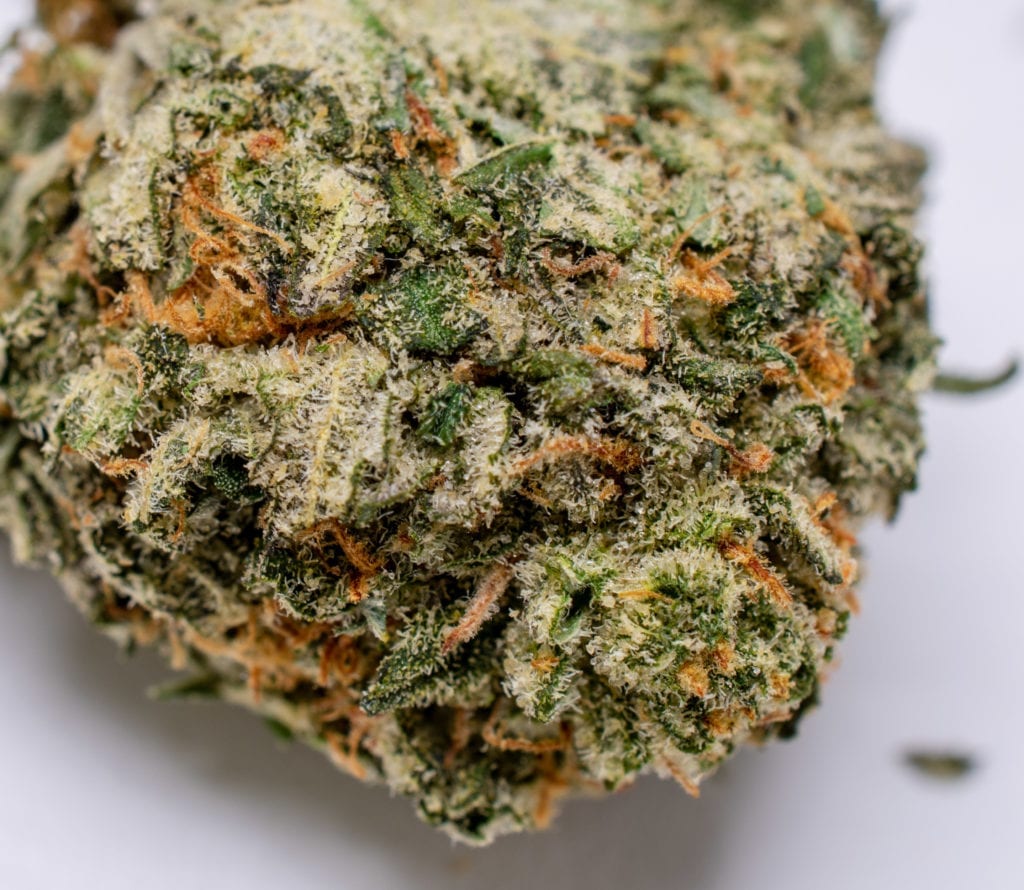 Furthermore, there was a happy euphoria, an uplifted mood and a cerebral mindfulness, that kept me grounded and secure. Dry mouth was a creeping, maddeningly slow process; until all that remained, was the dry wasteland that was my mouth. My advice is to seek water early; or suffer as I did when my saliva crusted and I could find no time in my imaginary schedule, to tear myself away from the project I had entrenched myself in.

Moreover, Jet Fuel OG from Cheapweed.ca can be used to help treat a number of symptoms and medical conditions, including (but not limited to): fatigue, nausea, chronic pain, migraines, fibromyalgia, inflammatory diseases, glaucoma, multiple sclerosis, stress, depression, anxiety and/or other mood disorders (as directed).

So that’s it! The whole shabang. What are you waiting for? Try it from Cheapweed.ca and tell us what you think below in the comments!

The Differences Between Indica, Sativa and Hybrid Varieties of Cannabis