Through the Eyes of a Mother

As a teenager growing up, I was likely the only one who was always ‘the straight one’.  Did I think smoking cannabis was wrong? No, I did not. It was just my choice not to take part.

At that time, which was many years ago, I saw my friends freak out on stuff that was not good for them; nor, did it benefit them in any way.  However, back then, it was not treated the way it is today; to help, and I mean, really help those who need it and do benefit greatly, health-wise, from it.

You may ask, how can someone like me, know the benefits of using cannabis? Well, the answer to that is quite simple. You see, my oldest daughter was told she had Crohn’s Disease at 19 years old. She is now 38, and I watched her suffer and fight each day, just to stay alive. She tried all the meds given to her by doctors, did all the trials that were available to her and nothing helped. 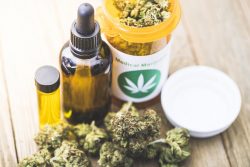 She was living away from home at the time, starting her life as an adult, and within a course of a few weeks, it was all brutally, taken away from her. She lost so much weight, that there was nothing left of her.  She was vomiting 24 hours a day; and yet, no one could help her.

The first round of meds she was given nearly killed her. Weeks in the hospital, on heavy steroids and a PICC line; they were able to level her out, but that only last a short time and she was right back in the same boat.

Remicade and Humira: Complications and Side Effects

She was then told she had severe arthritis, due to the steroids she was given in the hospital; and then, when she was given Remicade, it only got worse. She agonized with extreme vomiting and pain. The bile from the vomiting; unbeknownst to us, had begun to rot out her esophagus and teeth. 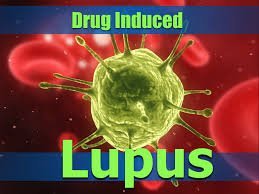 Next, she was given Humira and developed drug-induced lupus. It seemed like the cure was only creating more health problems, rather than helping; like they were supposed to. Surgery was not an option at that time.

I spent a lot of time with her, researching and talking to others who were suffering or who had family members dealing with the same illness. The one thing they all said was to try the cannabis.

Marijuana helped her amazingly. She was able to eat and keep it down, it helped her to sleep and it helped her to be free of pain. Being so ill takes a huge toll on a person. Cannabis helped with the depression and anxiety, as well.

In time, she was able to obtain a medical prescription and her doctor’s helped her learn what kinds of weed strains would benefit her the most, according to her health needs.

Some of these strains included cheesy strains, such as, Big Buddha Cheese; which I found really helped with her nausea, lack of appetite, her pain and finally, it helped her fall asleep and stay asleep longer. This cheesy strain also had such a pungent smell of blue cheese, that I almost dropped the contents, the first time I opened the cannister! 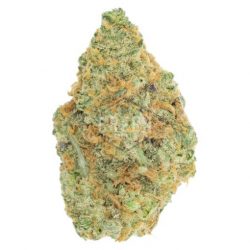 Another great strain I can highly attest to was Jack Herer, which really helped with her fatigue, nausea, pain, lack of appetite and it helped lift her mood. As I said before, being ill for so long takes so much out of a person. It was nice to see the weight of the world get lifted from my daughter’s shoulders sometimes. There was another bonus to this strain, it didn’t make her sleepy! She was able to use this strain during the day and become functional. I was amazed that this little plant could be so versatile and relieve so much!

Was she high all the time? No, she used it with great care and she did and does not, abuse it. If one strain of weed did not work, her doctors worked with her, to ensure she got the right one.

I’ve been asked in the past, how can a mother enable her child, no matter how old, to get and use weed? Once again, the answer is very simple. You see, being a mom is not an easy task, but it is one we all accept when we have a child. To watch and see your child go through so much pain, have no quality of life and no hope, is very heartbreaking.

I felt like I was losing the one thing I loved the most, and that was my child.  I have never felt so much pain or felt so helpless, as I did at that time. All I wanted to do was take on everything she was going through myself, but I couldn’t.

Octoberbe you have to be a parent, to understand why I did what I did, but helping her was the best and the smartest thing, I ever could have done. With the help of marijuana and CBD oil, she was able to live a life with some quality and in time, she became a mom herself.

When she was about to give birth, no one thought either she, nor my grandson, would survive, but they did and he is now a happy and healthy, 13-year-old.

My daughter has never smoked it around or near her son; but without it, she would not be able to eat and keep herself healthy, to do her job, as a mom. She has always put her son first. She sometimes finds smoking a little hard on her lungs, so she uses a vaporizer most of the time.

She also regularly uses CBD oil, RSO, and edibles. All these things work for her. There are many recipes that you can get, to make yourself if smoking is not for you.

So Many Cannabis Options: DispensaryGTA.com for all the Latest Reviews, Deals & Coupons

This summer she had her first surgery, where they removed a large chunk of her bowel; but again, that only worked for so long, and then she started vomiting on a daily basis again. She is back to using cannabis and now she is starting to get better. She is eating and sleeping better.  Once again, she is able to function and have some quality of life.

Since cannabis has been legalized, the product will be much safer, much smoother and more affordable, for those who need it. You also need to do your own research, as everyone is different. You need to find what is best for you.

Find the Right Cannabis Method for You

There are so many options out there, you just need to explore them. Talk to your doctors, in regards to, what is suited for you and do lots of research. I am not promising that cannabis is for everyone, but from the many people I have talked to, and who use it on a regular basis for their health, say it really works. 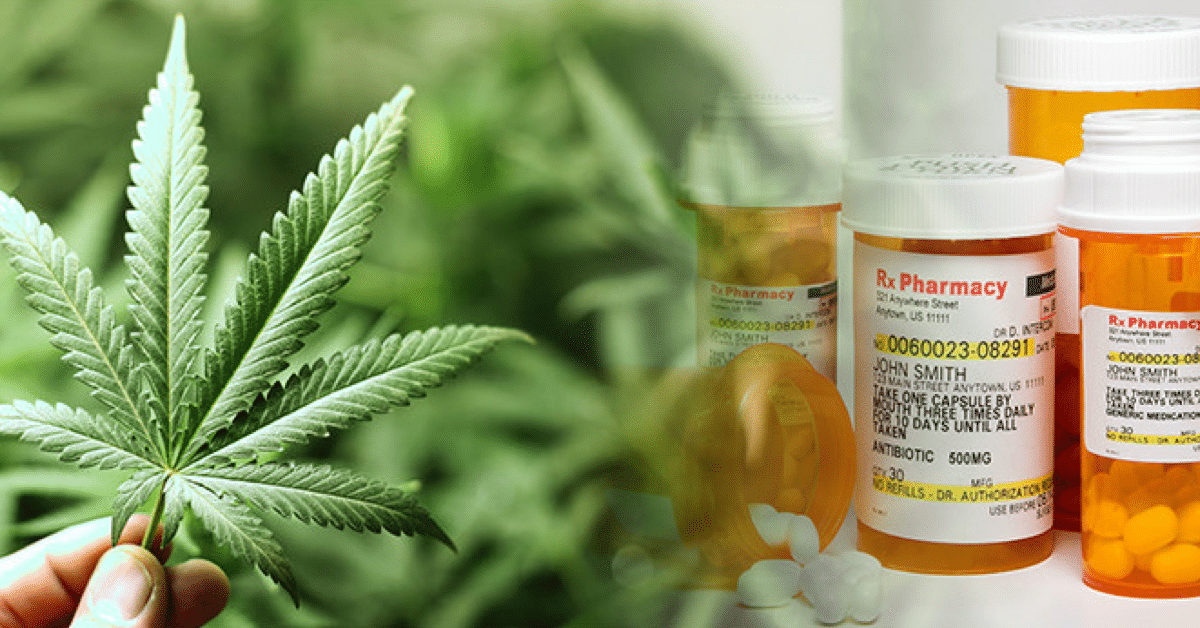 I am just one person, but I am a mom and I know that I would and will continue to help her, with what she needs. I don’t regret it for one minute since weed has helped my daughter so much. Just to see her be able to get out of bed, look after her son, have more good days than bad, makes it well worth it.

My advice to anyone using cannabis is to use it with common sense, not as a means to be stoned all the time; as those misuses and actions perpetuate the bad public image, that anyone who uses cannabis is a ‘stoner’.

In my daughter’s case, cannabis has truly had a positive impact on her life. I also have friends who are receiving treatments for cancer and they say that if it wasn’t for using cannabis, their stomachs would never stay down. 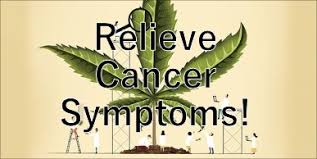 I decided to write this article with the hope that, just maybe, I have helped someone who is gravely ill and helped them choose to try cannabis. If you try it and it works for you, then I am grateful that it helped.

I also want to educate the public, so they have a better understanding of how cannabis has helped people. Just because someone needs a medication, does not make them a drug addict or stoner. The old adage remains true, you should never judge a book by its cover.