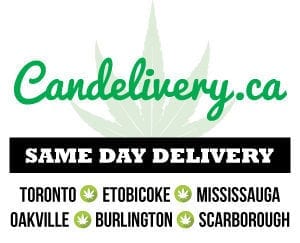 Our #1 choice in the GTA

Bellwoods Dispensary Raided by The Police and Closed

Bellwoods Dispensary has since permanently closed its doors and there are no known plans for them to reopen. Until its closing, it was one of Toronto’s busiest and most popular dispensaries.

They were known for having a large selection of high quality bud and edibles as well as shatter .

Looking for a dispensary to buy weed from? Read our list of best dispensaries in Toronto or consider using mail order services.